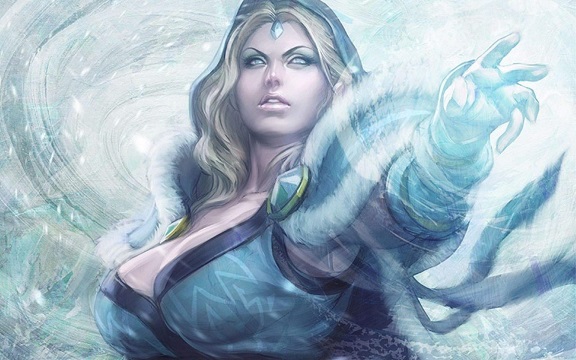 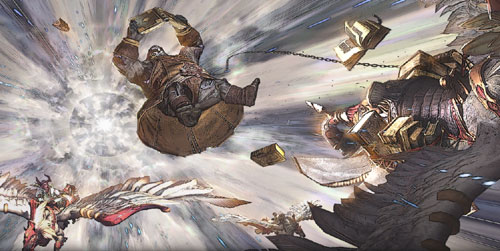 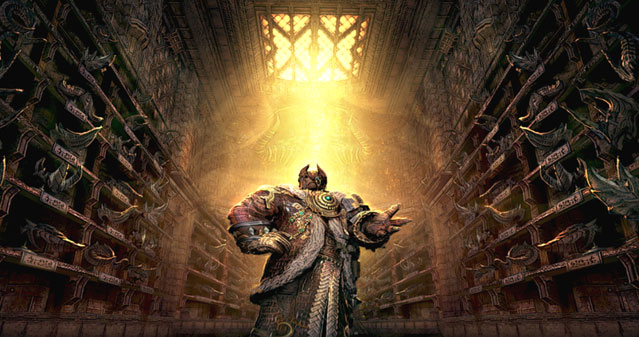 Battle Hero Achievements are awarded for individual battles if all of the requirements are met. 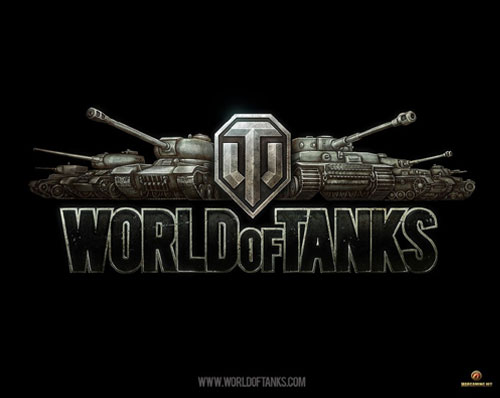 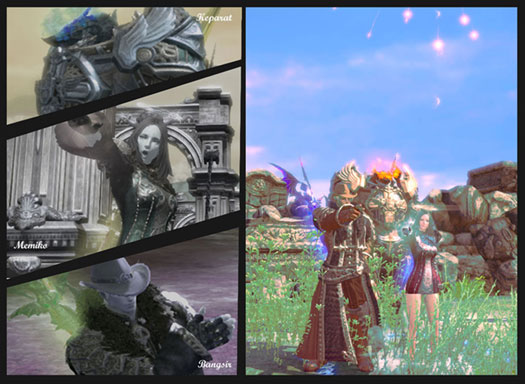 Artworks and designs compilation from game: Tera Rising Online, MMORPG, game itself was developed by Bluehole Studio, free for play 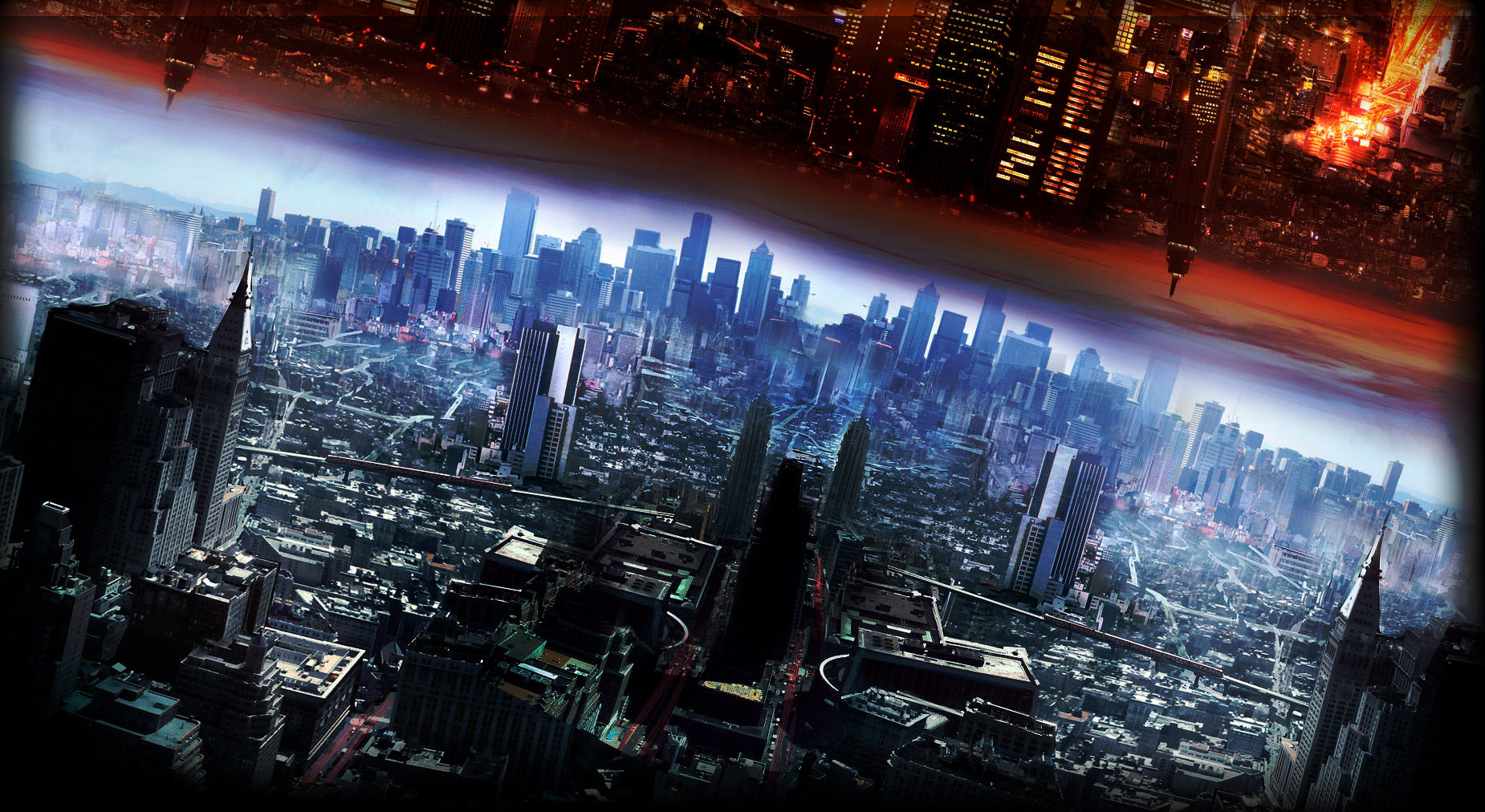 City-XL is an alternative popular city building game like SimCity and features three games released in 2009, 2010 and 2011. Before this game was originally focused for online player and interactions but has since been moved to offline and single player focused experience.